#5 I apologize from the beginning 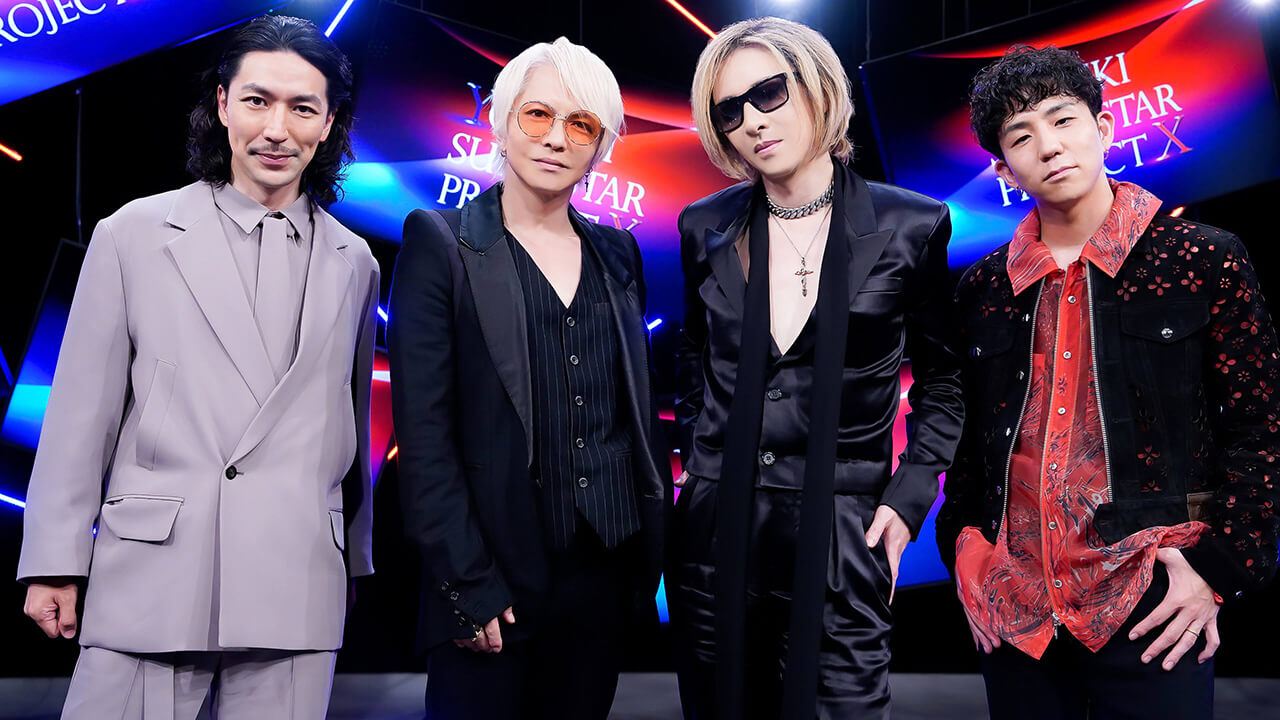 YOSHIKI is producing a group that breaks the mold - going "global" in mind.
Karuma applied as a vocalist. He is a super popular host in Kabukicho. He earns 10 million yen a month but tries to become an artist, which was always his wish. So how did YOSHIKI evaluate Karuma, who had never had any vocal lessons and had been doing karaoke for 21 years?

And YOSHIKI then announced that the successful candidates would be divided into two teams: Team A, which is close to its debut, and Team B, which still needs to be qualified.