#6 A search for something extra 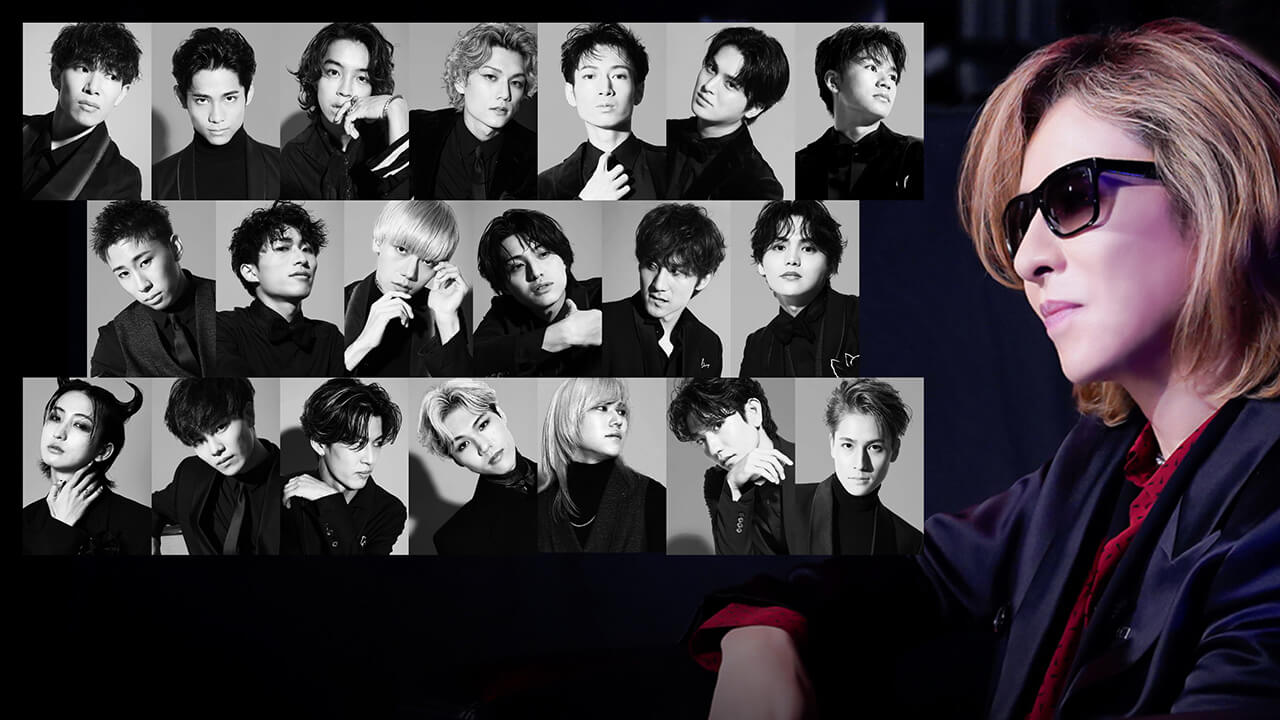 Announcing the remaining five successful candidates for dance & vocal!
We sorted them into two groups: Team A, which is close to its debut, and Team B, which has yet to reach its full potential.
Which team will it be, A or B?
And the first participant who was accepted will be in Team B...

What kind of band is YOSHIKI aiming for?
"I believe that rock music should always be stimulating."
YOSHIKI then asked the three members of the band who met for the first time that day,
"Can the three of you play together? Now?"
Since they were assigned the same music, they played out of the blue.
YOSHIKI and HYDE reacted with surprise to their performance!