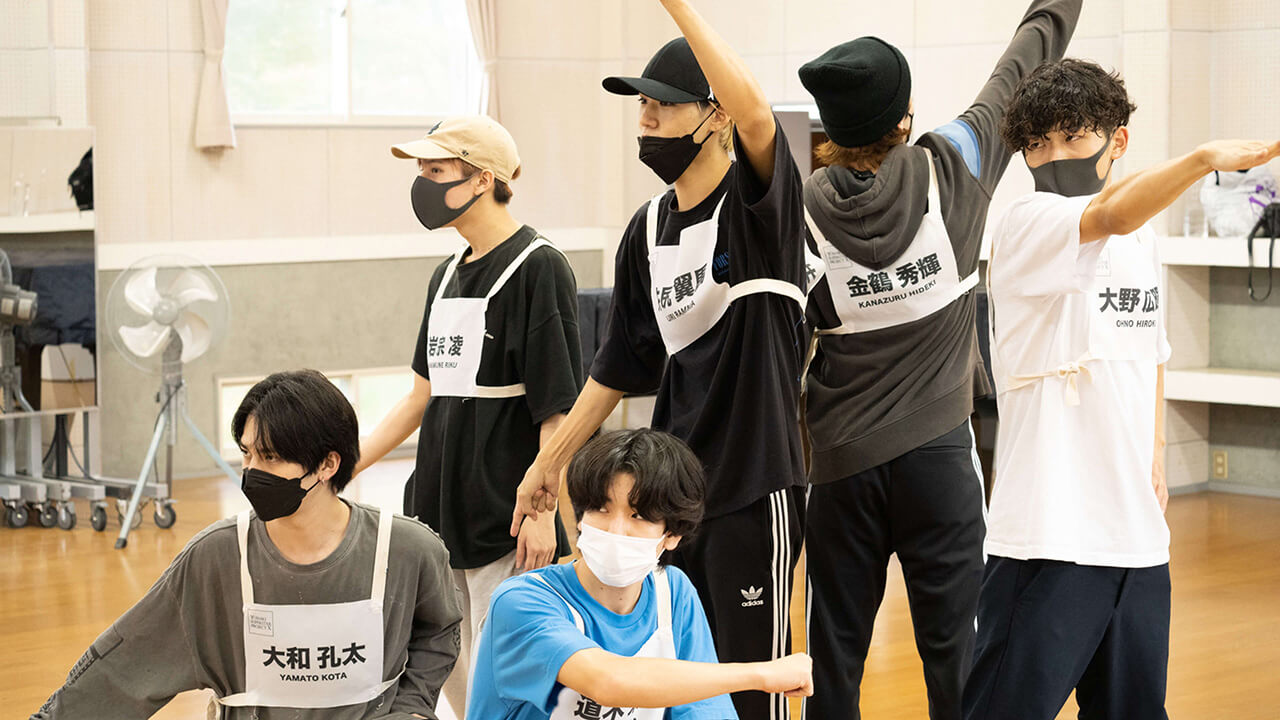 The members who passed the dance & vocal screening face the next stage: "Group dance video judging."
Team A, closer to its debut, and Team B, which had yet to reach its full potential - both dance-perform the same assigned song and YOSHIKI in Los Angeles judges watching their recordings.

A six-day training camp was held to prepare for the video shooting. Then, something unusual happened to Saka, who was leading Team A. One night, the members decided to watch the streaming and found out about YOSHIKI's shocking statement saying, "We have an additional audition."
Everyone becomes unsteady except that one member.